Ethiopia officially the Federal Democratic Republic of Ethiopia, is a landlocked country in the Horn of Africa. It shares borders with Eritrea to the north, Djibouti and Somaliland to the northeast, Somalia to the east, Kenya to the south, South Sudan to the west and Sudan to the northwest. Ethiopia has a total area of 1,100,000 square kilometres (420,000 sq mi) and over 117 million inhabitants and is the 12th-most populous country in the world and the 2nd-most populous in Africa. The national capital and largest city, Addis Ababa, lies several kilometres west of the East African Rift that splits the country into the African and Somali tectonic plates.

Ethiopian national identity is grounded in the historic and contemporary roles of Christianity and Islam, and the independence of Ethiopia from foreign rule, stemming from the various ancient Ethiopian kingdoms of antiquity. Some of the oldest skeletal evidence for anatomically modern humans has been found in Ethiopia. It is widely considered as the region from which modern humans first set out for the Middle East and places beyond. 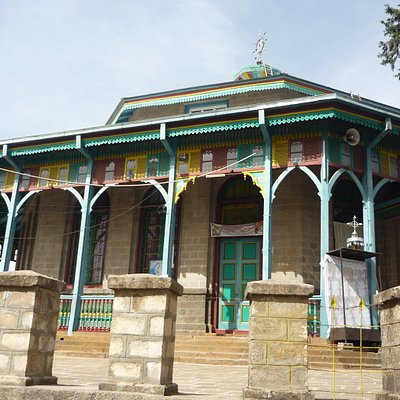 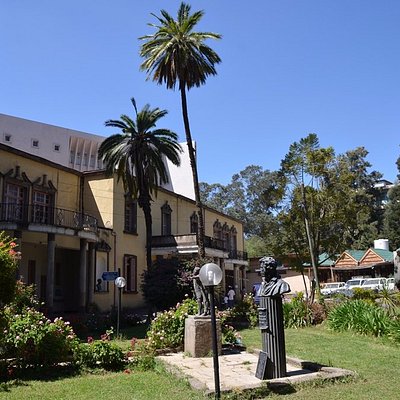 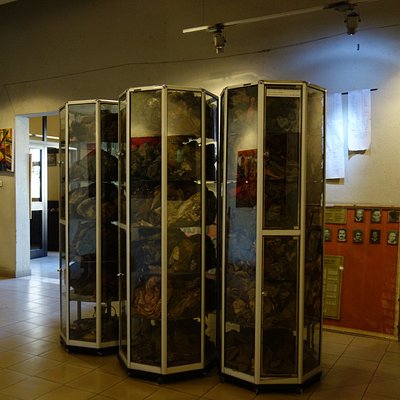 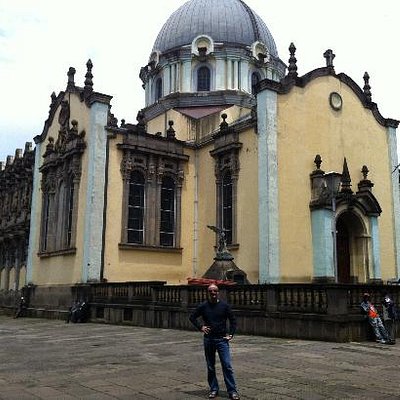 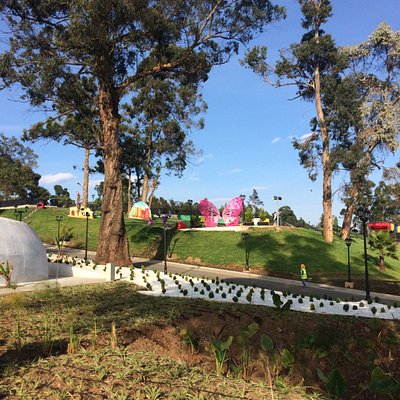 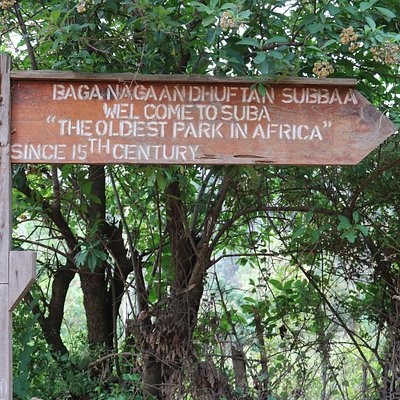